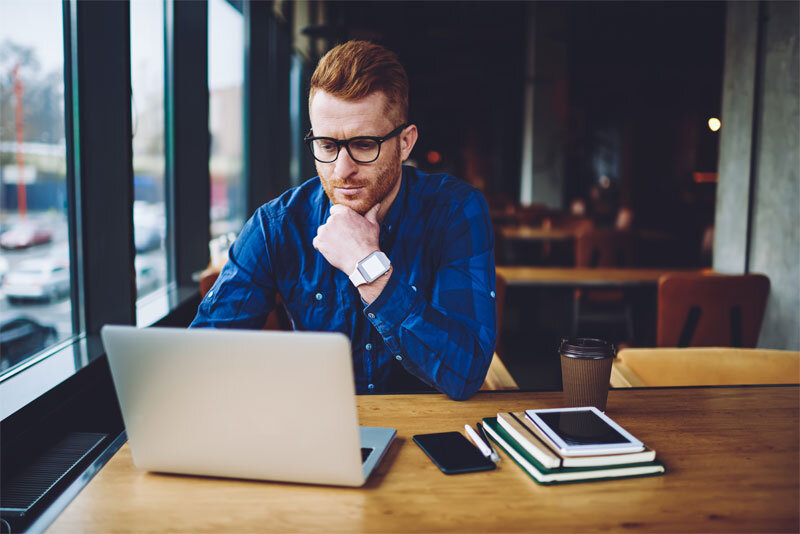 The Existing Employee vs. Contractor Designation

Up to now, you’ve probably made sure you’re adhering to the IRS classification rules for independent contractors, which are as follows:

Now, with a significant amount of controversy, California’s Assembly Bill No. 5 has declared an arduous 3-point ABC test must be applied to gauge whether a worker is deemed an employee or an independent contractor.

A worker must pass all three points to stay classified as an independent contractor. They are:

1. “The worker is free from the control and direction of the hirer in connection with the performance of the work, both under the contract for the performance of such work and in fact.”This is the IRS definition in a nutshell and tackles all three rules of behavior, financial and relationship restrictions noted above.

2. “The worker performs work that is outside the usual course of the hiring entity’s business.” This is the point where the rule seems to be somewhat murky and could result in independent contractors failing to meet this test. Many businesses need and hire extra help during busy seasons or to help with a project. For instance, let’s say you run a marketing company and need someone to handle the social media aspects of a project. Even though it is project work, the job can be construed as a normal component of the business and whoever you hire would be considered an employee. However, if you needed more expertise and hired an IT or SEO specialist to set up social media platforms for the business, you could make the argument this task is outside the realm of your normal business offerings and whoever you hire would be considered an independent contractor.

3. “The worker is customarily engaged in an independently established trade, occupation, or business of the same nature as the work performed for the hiring entity.” The key point for this test is whether or not the worker performs the work in the function of his or her own business and offers these services to a number of other companies. Most professionals such as attorneys, landscapers, and accountants fall under this category and are therefore exempt from AB5.

Other professions exempted from AB5 are:

Professional service providers are exempt if they:

Be aware, the law only pertains to people who work in California, however, if the independent contractor comes from another state and works in California for any length of time, the rules will apply to them.

Predictably many industries with histories of employing independent contractors have started proceedings to stop AB5 from changing their business models. As soon as AB5 went into effect, the trucking industry succeeded in having a U.S. District Judge issue a temporary restraining order preventing state officials from enforcing the law against motor carriers. And then just this week, a Los Angeles County Superior Court judge ruled the new law does not apply to truck drivers because it is preempted by federal law, which prohibits states from enacting laws affecting motor carriers’ prices, routes, and services.

As far as the rideshare industry is concerned, Uber issued a statement early on vowing the AB5 law will not affect their business model as “drivers’ work is outside the usual course of Uber’s business, which is serving as a technology platform for several different types of digital marketplaces.” However, just to make sure their drivers can pass the ABC test, especially point A about the contractor having control, Uber just announced some changes to how riders and drivers choose their fares and puts more control about which riders are accepted in the hands of the drivers.

While the law promises penalties for not complying, including fines and an increased risk of getting audited for independent contractors, many experts say that’s not likely to happen. According to business attorney Stephen Fishman writing at Nolo, if a company doesn’t follow the law and misclassifies a worker as an IC, that decision “is subject to administrative review by the California Labor Commissioner, the Employment Development Department, the Franchise Tax Board, and other agencies, usually on a case-by-case basis. In addition, lawsuits may be brought to challenge worker misclassification…Hiring firms that are found to have misclassified employees as ICs can be required to pay fines, penalties, and back pay and benefits.”

However, as gig economy expert Diane Mulcahy points out in Forbes, “Enforcement will be slow and uncertain—AB5 does not tell businesses that they must reclassify their workers as of January 1, 2020. Instead, the new law allows cities and the state to challenge a company’s worker classifications through legal action. California government agencies will have to spend time and legal fees to sue companies and determine through the courts whether the workers are employees or independent contractors.”

Interestingly, Mulcahy notes, California has had a different worker misclassification law in effect for eight years (California Senate Bill 459), which comes with heavy penalties, giving “the state Labor and Workforce Development Agency the power to fine companies $5,000 to $25,000 per violation for willfully misclassifying workers and allows the state Labor Commissioner to assess additional civil and liquidated damages.”

Mulcahy says, “so far [this law] has not been used to challenge worker misclassification at Uber, Lyft, or other Gig Economy platform companies.

Fishman, writing on the Nolo blog says he expects litigation regarding “AB5 will doubtless go on for years. The courts may delay full implementation of AB5 while the court process plays out.”

Stay Independent by Establishing a Business

The key to passing test C (the worker is customarily engaged in an independently established trade, occupation, or business) is how the independent contractor conducts business. Legally structuring the business as a corporation, LLC or partnership, maintaining a separate business location, and having the required business licenses and Federal Tax ID all offer proof the independent contractor is not an employee and therefore not subject to the laws set forth on the employer/employee relationship.

CorpNet can help you create a California Corporation or California based LLC, as well as, obtain the correct licenses to allow you to stay independent. Contact us today to get started. 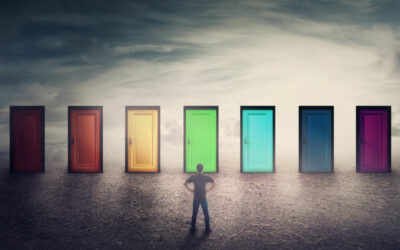 Yes, operating a business as a sole proprietor or general partnership offers simplicity, but that comes at the cost of not having a separation between you as an individual and your company. Are there other options? There are alternate options that include popular... 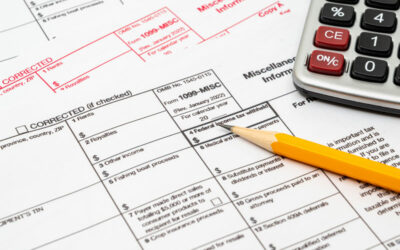 Many freelance professionals and independent contractors operate as Limited Liability Companies (LLCs). The requirements for when a business should send a 1099 form to an LLC vary, as does the 1099 form to send. Generally speaking, this is when LLCs should or should... 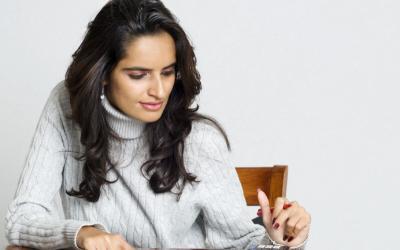 What Every Small Business Should Know About 1099s

Every year when tax time rolls around, many business owners wonder whether they must send 1099s to their vendors. As commonly known as 1099 forms are, they remain one of the most misunderstood Internal Revenue Service (IRS) requirements. Recently, more confusion has...