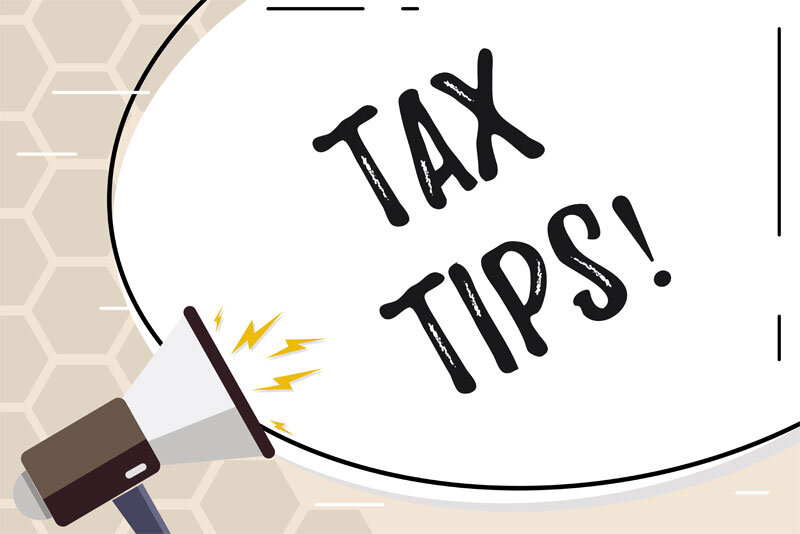 CorpNet has helped thousands of entrepreneurs start a business by forming an S-corp, LLC, or other business structure.

Deciding to incorporate a company can be complicated. If you’re trying to choose between forming an LLC or incorporating as an S-Corp, C-Corp or other business structure, keep in mind that each type of company has its own unique requirements, limitations, and benefits.

One of the most popular business structures that our customers choose is the S-Corporation. The S-Corporation has become the most common corporate entity in America, with over 3 million small businesses filing taxes as S-Corps.

If you’ve ever wondered about the advantages of an S Corporation instead of simply forming an LLC, then read on for some insights.

Why is it called an “S” Corporation?

The S Corporation is so named because it is taxed under subchapter S of Chapter 1 of the IRS Code. Basically, this means that S-Corporations have their own unique tax rules, which differ from the taxes you pay with an LLC or C Corporation.

If you decide to incorporate as an S-Corporation, the company itself will not pay taxes. Instead, the taxes are handled by “pass through taxation,” where the earnings “pass through” to the company’s owners and employees.

S-Corporations also ensure limitation of personal liability for the business owners, helping to separate your personal finances and protect your personal assets from those of your business.

What Kinds of Companies Incorporate as S-Corporations?

There are several advantages of doing business as an S-Corporation:

Although an S-Corp might sound like an ideal business structure if your first concerns are personal asset protection and tax savings, there are a few drawbacks to incorporating as an S-Corporation:

NOTE: CorpNet does not give tax advice and this article does not claim to do so. Please talk with a professional tax adviser before making any final decisions about whether to incorporate as an S-Corporation (or other corporate entity) and how to handle your corporate and personal income tax liabilities. 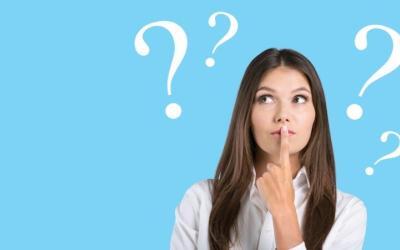 Can I Use a Home Address for My LLC?

s it OK to use your residential address as your business address, too? Here’s what to consider before you use your home address to incorporate a business. 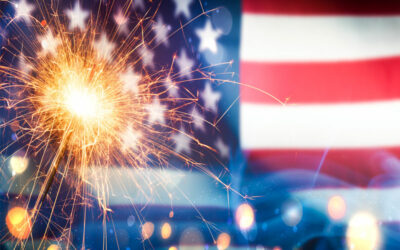 Time to Declare Your Independence

For many, the American dream is all about entrepreneurship. Business ownership is a way to declare personal independence and even though the economy has been a roller coaster lately, it hasn’t quieted America’s entrepreneurial spirit. As a matter of fact, despite the... 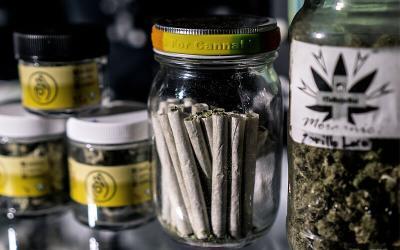 How to Legally Start a Marijuana Business in California

With the legalization of marijuana for adult recreational use in California, it’s an exciting time for the state’s business community. The law brings many opportunities for entrepreneurs interested in producing and selling cannabis and cannabis products. CorpNet is...