Business licenses and permits protect your customers and show them your business meets federal and state regulations. CorpNet can research and process a film permit for you, which helps you avoid penalties and keep your business in compliance.

Navigating Licensure Can Be Tricky

Let CorpNet take care of the research and paperwork for you.

Call to Get Started

How to Get Your Film Permit

Film and television production companies are required to have a film permit before they begin filming at a given location. Typically it’s the location manager’s responsibility to ensure she has all film permits and business licenses to be compliant for Business Licenses, Permits & Tax related to the entertainment industry.

Once you have decided upon one or more locations you want to film your movie, television show or commercial (this includes buildings, city streets, country, etc) you need permission from the local government to film there. There are typically guides put out by the state film commissions that provide the information you need to film in several key locations around the city. These should include information on how to get your filming permit.

Whether you’re filming in LA, Nevada or elsewhere, you’ll need a permit, as well as liability insurance. The amount of coverage you need may vary depending on the city or state, so check to see what requirements for insurance are when you file your filming permit.

You’ll probably also need to provide a brief description of the project you plan to film, as well as a schedule for when you want to shoot.

Most film commissions provide easy online film permits online, so check the state website for film info to start. Many permits are free, but if you want to use a private building, you may be required to pay a fee.

Most permits can be approved in a manner of days, but make sure to build in a week or more to make sure you have your permit in hand before you schedule your shoots. You don’t want to waste time (yours and your actors’) and money getting ready to shoot, only to be turned away by local authorities because you don’t have the appropriate license or permit.

Other Types of Business Licenses and Permits

In addition to your film permit, which allows you to film in a given location, you may need other types of licenses or permits. For example, if you plan to use explosive special effects, you will likely need an additional permit. Check with the local commission to ensure you’re covered on all bases.

New York City, Las Vegas and LA film permits are relatively popular, and it may be easier and faster to deal with the local film commission to get these. But if you’re working in less popular states or rural areas, allow extra time for the process to ensure you meet all requirements and get everything lined up before you start filming. 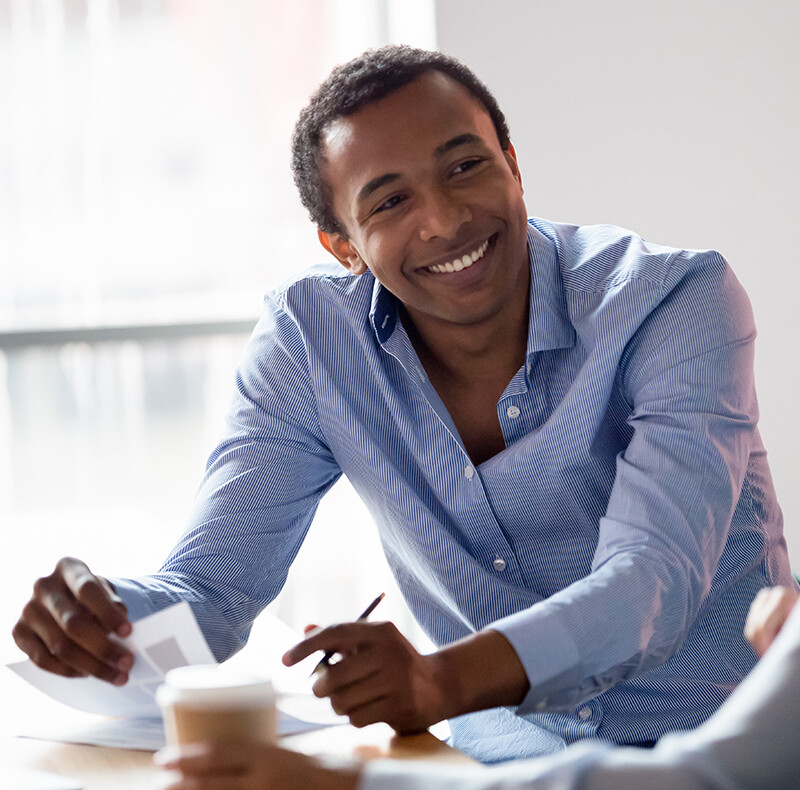 We'll Help You Discover Which Licenses and Permits You Need

Being licensed by the agency shows your customers that you meet federal and state regulations for safety, cleanliness, and honesty, which helps them trust your business.

Talk to an Expert